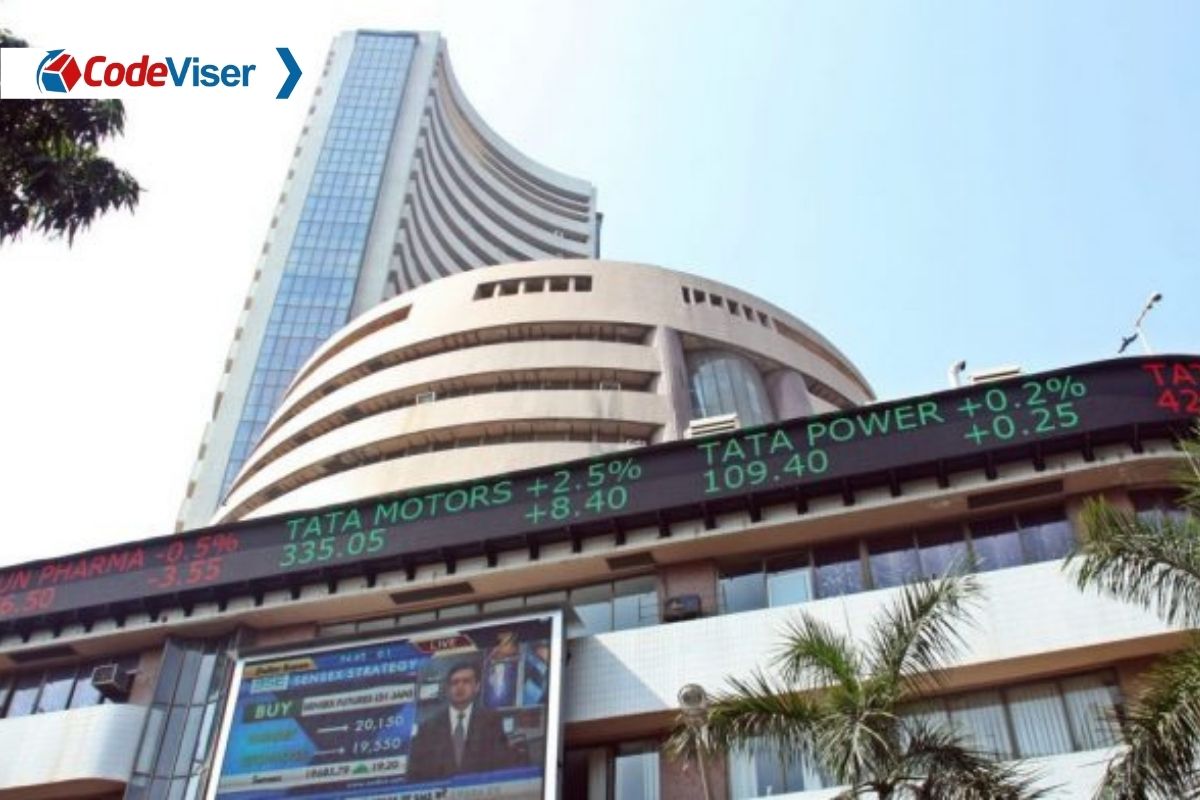 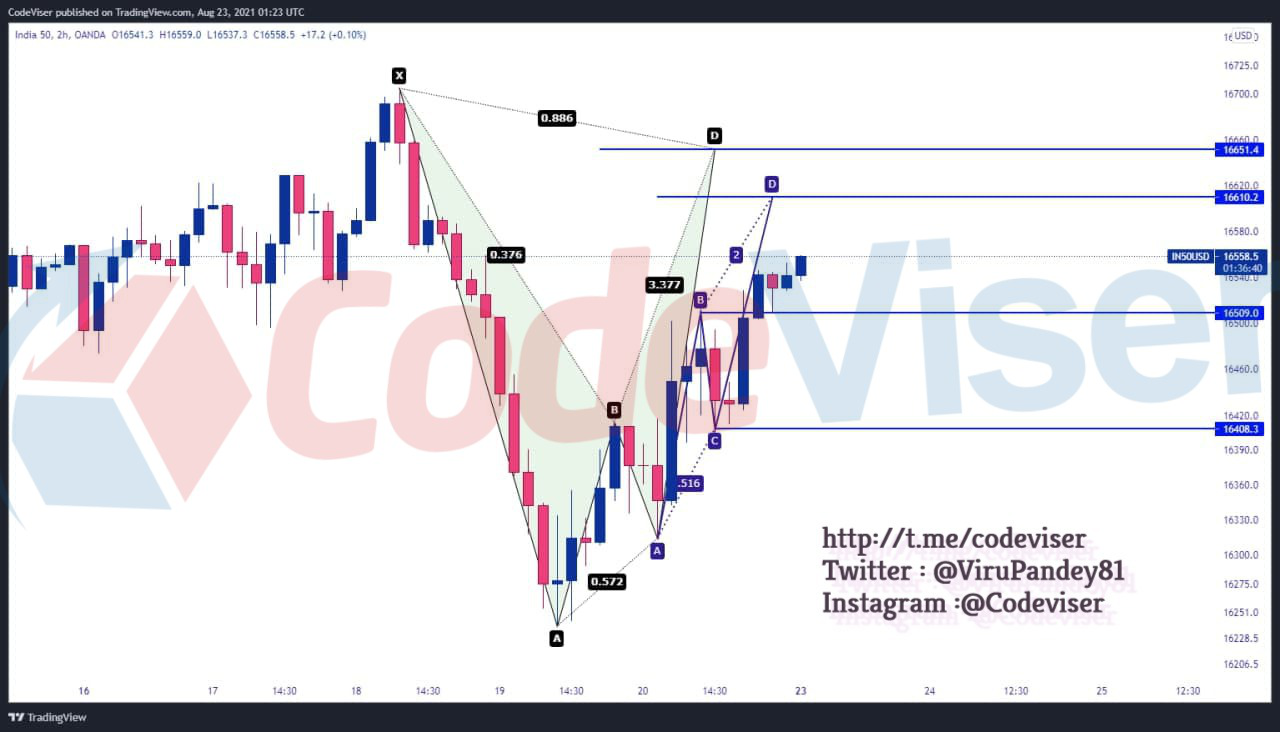 ​​​​​​
Nifty has sustained above 16,350 Bullish momentum was seen in yesterday’s trading session but the rally was not supported by the banking sector but it was led by IT Stocks.
Banking stocks have not supported Nifty 50 Index yet but 16,375 is still a crucial level for today’s trading session. We may see a long build-up if the price crosses and sustains above 16,375 as it’s an important level then the possible targets on the upside is 16,400 & 16,450.

For downside momentum the level is 16,329. As the Index is trading in a range both the levels are equally crucial and can be considered important.  In case Index breaks 16,329 level then we may see a fall till 16,290 and further fall till 16,240.

The Nifty Bank has not performed much in yesterday’s trading session.
We have shared a Chart with Harmonic levels in which buying was considered above than 35,960.
Banknifty was trading in range and in last 20 mins our buying level of 35,960 was triggered.

For downside momentum will only happen if the price trades below 35,700. If in case the level gets triggered only then our Harmonic Chart will be failed and be considered as invalid and a fall can be seen till 35,500 to 35,300.

Nifty Midcap has formed a bullish candle on Daily charts.

On 11 August we saw a Hammer candle on daily chart and a follow up was seen on Yesterday’s trading session. A continuous bullish momentum can be seen in upcoming days.
Midcap has a lot of potential left on the upside and it has given a bounce from its support level which is 27,000.

Bullish momentum was seen in hourly charts and a “Bullish Long Day” candlestick pattern was seen on the daily charts which signifies a bullish momentum and a fresh rally after a minor correction is expected in small cap index in upcoming days.

According to Option chain data Highest open interest is in 16,500 which is followed by 16,400.
16,400 is the key resistance level for today’s intraday.

16,300 level has the highest open Interest level which is followed by 16,200 and a crucial support for today intraday.

DOW has formed a Hanging Man candle in yesterday's trading session which is a bearish sign but somehow managed to close above 35,000.

Downfall will start below 35,000 levels as it's a crucial level.

The US. Stocks have made another record high even after it was trading in the narrowest range before the Covid-19 Pandemic.

The Dollar has become strong

U.S. Treasury 10-year yields reached a one-month high amid a tepid 30-year auction and data highlighting price pressures and a labor market recovery. A gauge of the dollar held an advance.

Asian stocks were steady early in Friday as the spread of the delta Covid-19 variant and China’s regulatory curbs restrained sentiment despite another record high closing on Wall Street.

Equity Stocks soars up in Japan and Australia but fell in South Korea. U.S. contracts wavered after the S&P 500 hit a fresh high and the tech-heavy Nasdaq 100 rose. Airbnb Inc. slid in extended trading on a challenging outlook for bookings due to the virus, while a surge in streaming demand boosted Walt Disney Co.

Futures in New York edged below $69 a barrel after slipping Thursday. The latest Covid-19 wave is leading to renewed curbs on movement across the globe, although there are mixed assessments on its impact. The International Energy Agency cut its demand forecasts for the rest of the year, while Goldman Sachs Group Inc. predicts only a transient hit to consumption.

Gold in the national capital on Thursday rallied Rs 422 to Rs 45,560 per 10 gram amid gain in global precious metal prices, according to HDFC Securities. In the previous trade, the precious metal had closed at Rs 45,138 per 10 gram.

In the international market, gold was trading with gains at USD 1,756 per ounce and silver was flat at USD 23.44 per ounce.

INR rises 17 paise to 74.27 against the US dollar in the opening on Thursday.

It has been following a Positive trend in domestic equity market and weak trend in American Currency.

In the previous session, the rupee had settled around 74.44 against the US Dollar.

The price of Ethereum (ether) has shot up after Elon Musk revealed that he personally invested in the cryptocurrency.

The technology billionaire was speaking at The ₿ Word conference on Wednesday, alongside Twitter CEO and prominent crypto advocate Jack Dorsey, with his comments pushing the bitcoin rival above $2,000The price of Ethereum (ether) has shot up after Elon Musk revealed that he personally invested in the cryptocurrency.